Chinese LeTV has officially launched the fourth smartphone in its Le lineup - the 1s. The LeTV Le 1s boasts an attractive price tag and is quite stylish with an all-metal unibody and a slim waistline. 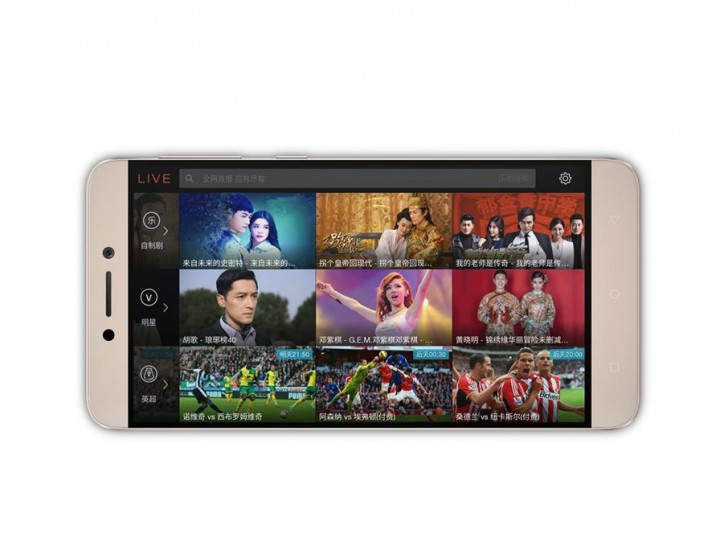 The phone measures 7.5mm thick and houses a MediaTek Helio X10 chipset with a 2.2GHz octa-core CPU and 3GB of RAM. Internal storage is 32GB and isn't expandable. The phone should feel substantial in hand with a weight of 169 grams.

At the front, the Le 1s features a 5.5" IPS LCD display of 1080p resolution. Peak brightness is 500 nits, which isn't too shabby. As for the back, it is quite busy with a fingerprint sensor and a 13MP ISOCELL camera with a single LED flash. Users will take selfies with a 5MP camera at the front touting 85-degree wide angle.

Android 5.1.1 is running the show and is garnished with the company's EUI skin on top.

Expect the LeTV Le 1s to initially launch in China and India for a price of CNY 1,100 ($173) on November 3. Strangely, the company says this price is below the Le 1s' bill-of-materials of $206, meaning LeTV is selling the phone on a loss.

When I make a call it automatically goes on speaker?( Letv 1)

No bro it is not working

I am also using leEco 1s if you have speeker problem just put it in silent mode and unmute it again . Just try it and reply me if it's not working