The high-end LeTV Max Pro smartphone - which was spotted on AnTuTu earlier this month - will feature an ultrasonic fingerprint sensor as well as iris recognition, according to a new report out of the company's home country of China. 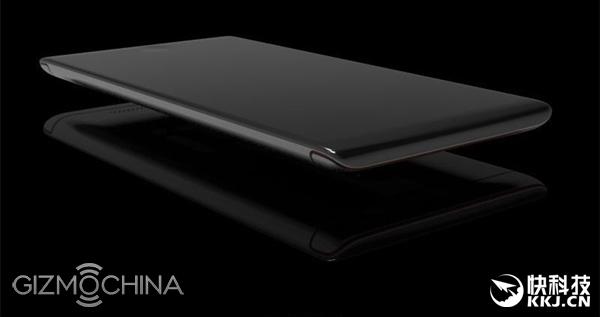 This comes after the benchmark listing revealed that the device will be powered by the upcoming Snapdragon 820 chipset, and sport a 5.5-inch (2560x1440 pixel resolution) display. It will come with 4GB RAM and 64GB internal memory, feature a 21MP/4MP camera combo, and run Android 6.0 Marshmallow.

The Max Pro is expected to be made official at LeTV's pre-CES press conference, which is scheduled to be held on January 5 (11:30 AM) in Las Vegas. 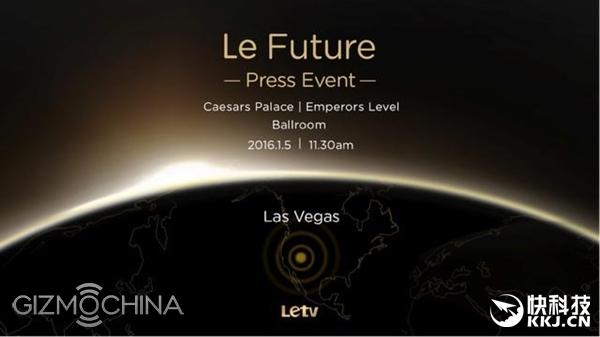 then u are very on9 if your comment was just about yourself where to buy the phone, but not the comment for the phone itself.

I want one, but I want to buy it from somewhere in the UK, otherwise i will have issues returning it if it is not working.

Wow! this phone seems very promising, you coming out very strongly and I hope you continue that way. No freezing please, fast touch movement good specs and you will pull through the numerous android phones out the. Do you Have TV app on it? That woul...