Lexar has announced a 1TB SD card that will actually go on sale, although there's no official information as to when or for how much.

The 1TB 633x SDXC UHS-I card is not a technical marvel, being only UHS-I instead of the faster II but still tops out at a read speed of 95 MB/s, which makes it a great choice for 4K and high-speed 1080p video or fast RAW capture. 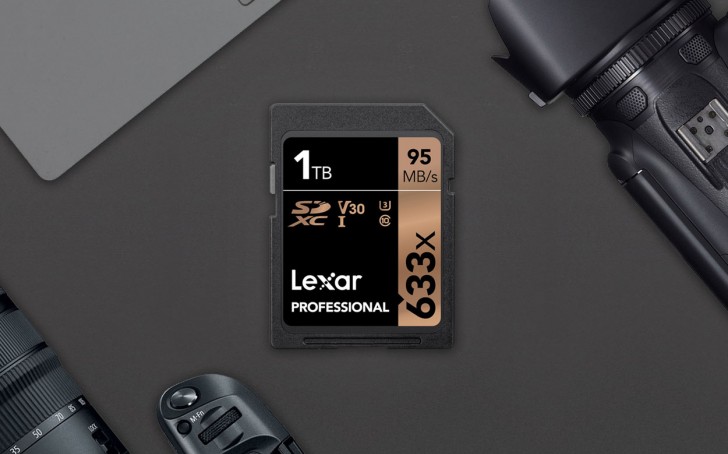 It was SanDisk that announced the first 1TB SD card way back in 2016 but that card will seemingly remain a prototype forever whereas Lexar say their card is going on sale.

I don't really get his point either, but "telly" refers to "tele-vision", not "tele-phone".