In a rather surprising move, LG started rolling out a stable build of Android 10 for V50 users last month. According to multiple reports, the firmware update is now live for V50 owners in the US on Sprint’s network complete with LG’s custom UX 9.0. 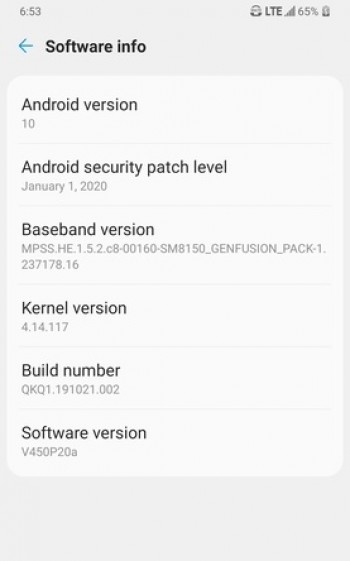 LG’s Android 10 update brings all the standard array of Android 10 features including the system-wide dark mode, improved privacy controls, digital wellbeing and Google’s new gesture navigation implementation. The new update also brings the January security update. Another nifty feature that went under the radar is the new Desktop mode which when combined with the right peripherals can essentially turn your phone into a mobile workstation. 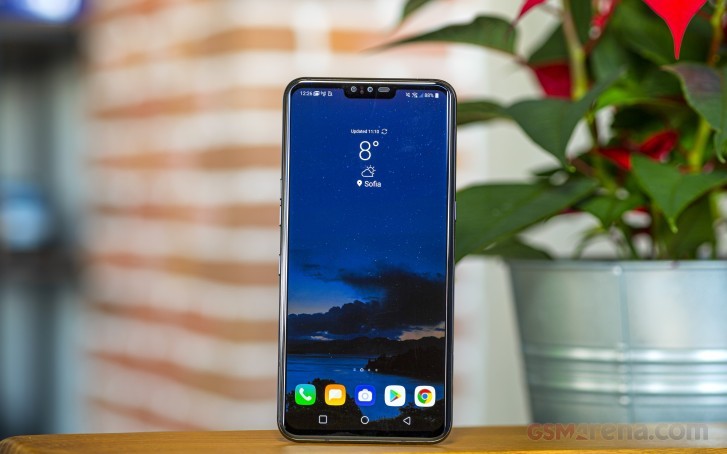 Apart from the V50, the LG G7 One and G8 are the only other devices in the Korean manufacturer’s lineup that have made the jump to the latest version of Android. LG also released a preliminary list of devices scheduled to receive Android 10 later this year which includes the LG G8X, G7, G8S and V40 as well as midrange offerings like K50S and Q60.

what update for the v50 5g sprint. have not gotten any yet. and still running july 2019 security patch.

big facts. LG is the brand to watch right now. Have an upvote, mate!