LG, which has sold around 6-7 million units of the G3 smartphone since its launch back in June last year, is expecting to sell 10 million units of its next flagship - the LG G4 - in 2015, according to a company official. 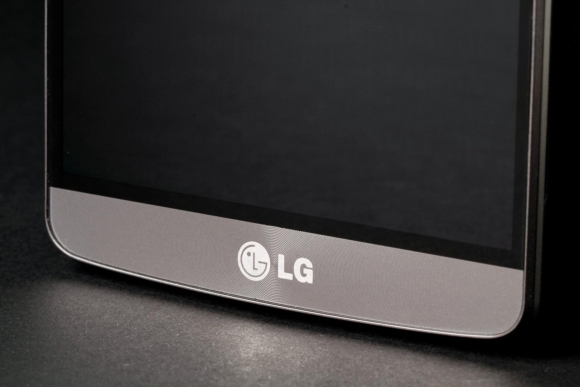 Speaking during an interview at the recently concluded MWC 2015 in Barcelona, the official said that in order to achieve the target, the South Korean company will put in extra promotional effort in key locations in Europe, the US, and Korea.

It was also revealed that the G4, which is said to pack a finger-print sensor, has managed to impress major carriers and top outlet channels throughout Europe. The device is expected to be announced this spring

i seen all comments and i see everyone is going to g4,i wanted to buy s6 but now im dissapointed,sony i hate same design,so just g4 remains

They should also.focus on china and india market...im waiting for this phone