The popular Google Nexus 4 was built by LG and, apart from the early manufacturing mishap, the Korean manufacturer seems to have done its job with the smartphone pretty well. 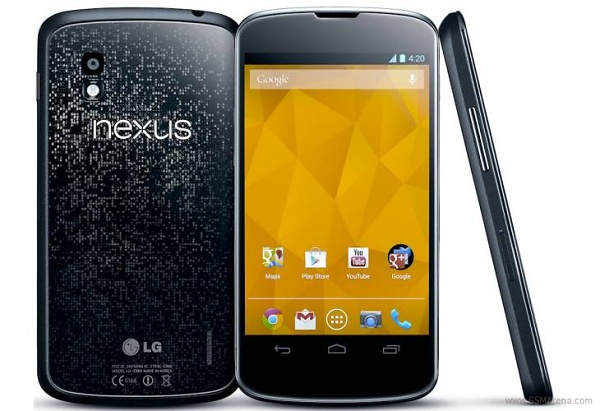 Rumors of the next generation Nexus smartphone are already growing thick and fast and, according to a report from Korea Times, Google has given the task of building the Nexus 5 to LG.

The report claims that Google's CEO Larry Page has been visiting the South Korean company often to discuss the technical aspects. However, there is no official confirmation from Google or LG just yet.

Thanks Sanjay, for sending this in!

It's was sure because 1st android was made by Htc it was not called nexus but it is counted in it. And after first android the nexus one was again maded by Htc. Then after nexus one nexus s was maded by Samsung and again after nexus s Samsung maded ...

Google take good decision to be a part of LG family Again go.go.go.LG