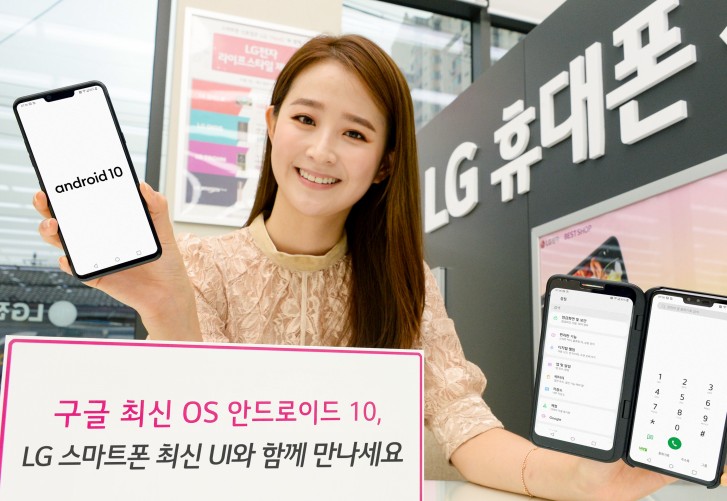 According to the press release LG plans to offer a stable build of Android 10 before the end of the year which would be a nice turnaround given the manufacturer’s past track record with major firmware updates.

The new UI will bring an overhauled visual experience alongside all the Android 10 goodies including the new gestures, improved privacy controls and digital wellbeing additions. 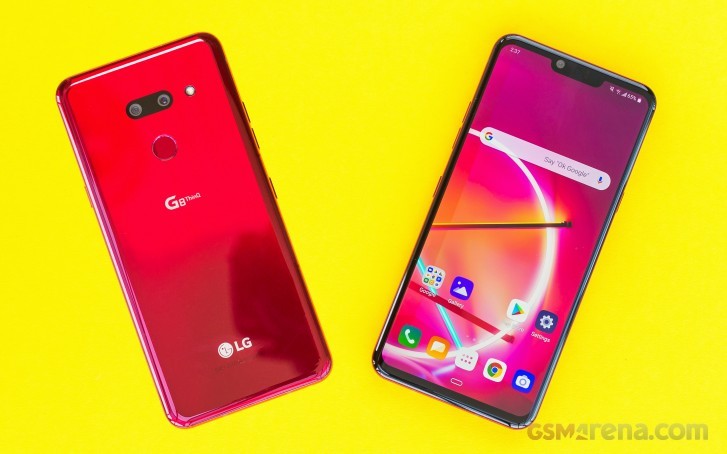 Those who want to be part of the beta program will have to sing up via the LG Quick Help app and wait for an OTA update.

Have a q7 + picked up in February 2018. 350 bucks. Got one OS upgrade frm 8 to 9 and 1 year and 5 months of security updates. Can get no information on whether they will upgrade to 10 but I'm not holding my breath at this point. Last LG phon...

LG has a device in Android One program (G7 One), and even has no prediction of when it will receive Android 10.