LG announced a duo of affordably L Series smartphones. The 3G-only LG L Fino and L Bello will be showcased by the Korean manufacturer during the upcoming IFA in Berlin. In line with the companys new strategy, both devices will boot Android 4.4.2 KitKat, dressed in LGs proprietary UX interface. 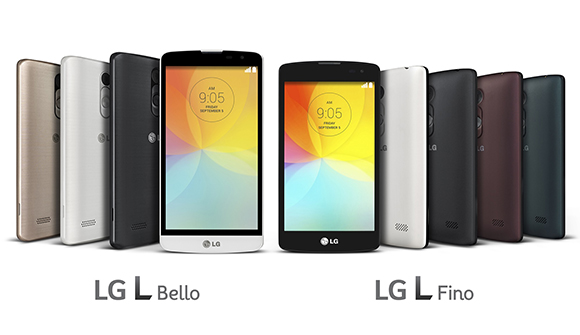 LG L Fino on the other hand, packs a 4.5 WVGA display and 1.2GHz quad-core CPU. An 8MP main camera, 1GB of RAM, 4GB of expandable memory, HSPA+ network connectivity, and 1,900mAh battery complete the list of highlights in the handsets specs. 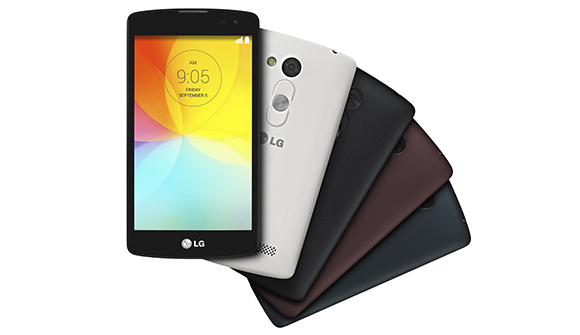 The duo of devices will begin rolling out in Latin America this month. Europe, Asia, and CIS will follow soon after. Pricing will be announced locally at launch.

lg is lg! xiaomi is a cheap chinaphone! stop comparing to lg!

thickest @10.9mm but its a CURVED ARC Phone in real life its feels thin phone. the only issue to me is the screen resolution of these phones, but i think the price will be lower than G2 MINI OR G3 BEAT.