LG announces global rollout of its K10 and K4 smartphones

LG has announced that its newly-unveiled K10 and K4 smartphones will be launched globally this week. While the K10 is already available for purchase in the company's home country of South Korea, the K4 was recently spotted listed on LG's Russian website. 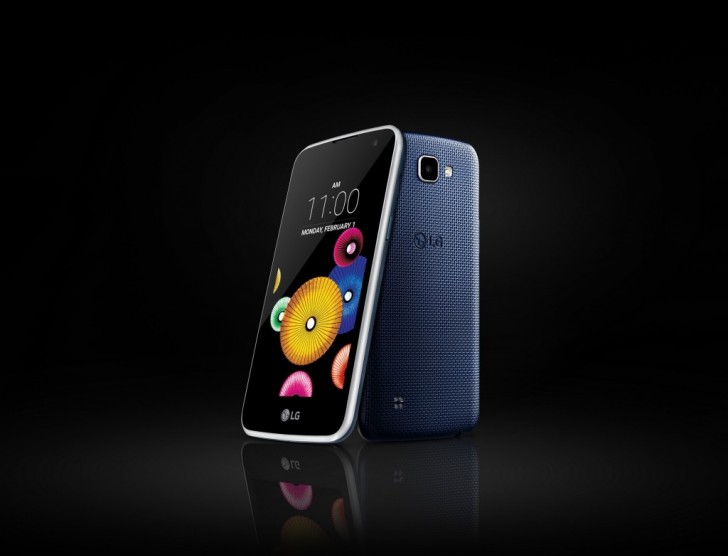 LG says both handsets will be available in Europe as well as the Commonwealth of Independent States (CIS) region starting this week, and will be launched in Latin America, the Middle East, and Asia in the weeks to come.

There was, however, no word on the K7, which was unveiled alongside the K10 at this year CES and is currently available for purchase in the US from Boost Mobile as the Tribute 5.

We've got a marketing genius right below me vvvv