Over a month after announcing it, LG has commenced the global roll out of its X smartphone series. An official announcement in this regard was made by the South Korean company today. 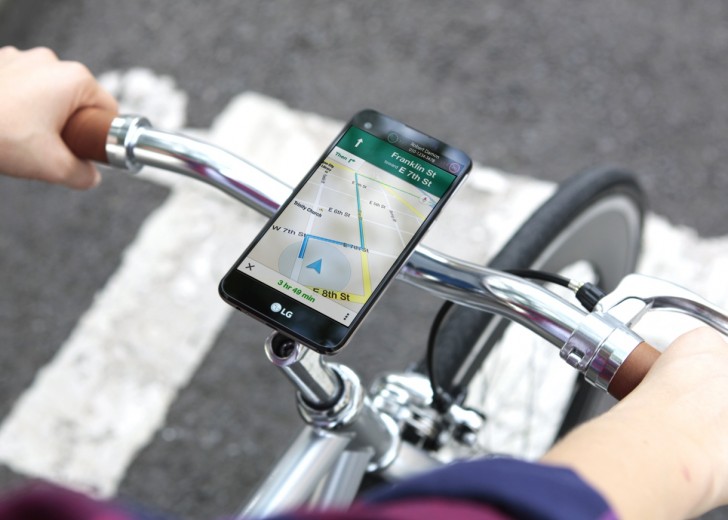 LG said that starting this week, the X screen (above) and X cam (below) smartphones - which were unveiled at this year's MWC last month - will be available in the company's home country of South Korea followed by other markets including Europe, Latin America, and Asia. The company defines the X series as "a mass-tier smartphone lineup with premium features until now only available on LG’s flagship models." 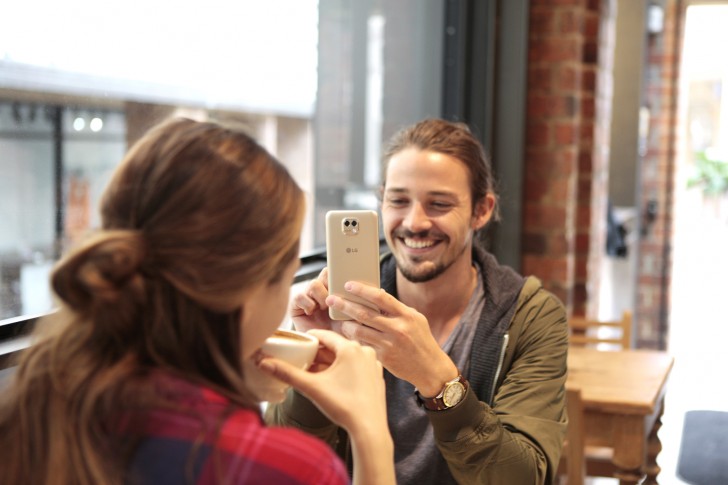 "What’s appealing about the X screen and X cam is that each offers one great feature in a complete package that doesn’t break the bank," said Juno Cho, president and CEO of LG Electronics Mobile Communications Company. "Starting with the X series, we’re introducing the best in camera and display technology in a mass-tier device, something that has never been done before."

In case you missed, the X screen is already available for purchase in the Netherlands.

You have a point. Thanks for that. =P

Are you aware that imitation is the greatest form of flattery...? Fairly sure Sony is grinning at being imitated. Chill man...!

Seriously? are you going to fight about one damn letter? meh, grow up.