Shortly after being leaked by the usually reliable tipster @evleaks, LG has launched the LG G Pad III 10.1 FHD LTE tablet. As clear from the device's name, it sports a 10.1-inch screen. Display resolution is 1920x1200, and the tablet also offers support for LTE. 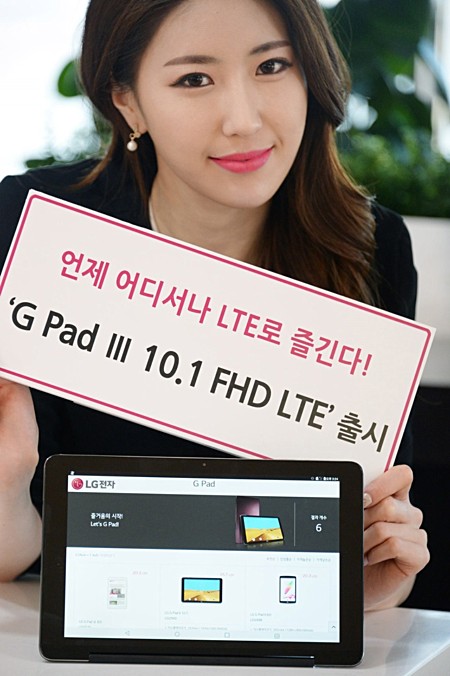 The tablet also comes with a kick stand built-in, allowing up to 70 degrees of adjustment. There's also a 'Time Square' UX, which can be used as a desk clock, tabletop calendar, or digital frame. 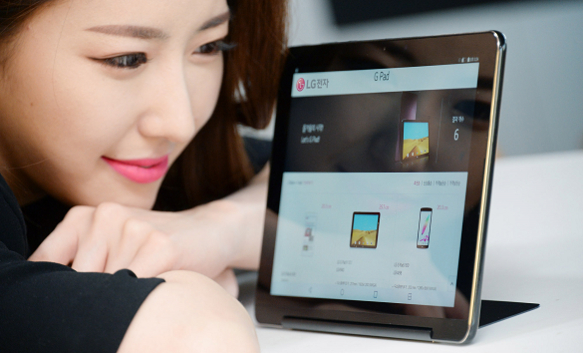 As for price, the device carries a tag of KRW 429,000 (around $360). It's currently only available in South Korea. LG says a version of the device with a stylus pen will be launched early next year.

Always loved my LG phones. Had LG2 for more then 2 years... Did everything I needed to do. Changed lately for LG4... and again, love the upgraded machine 😋. Works for me as real tablet - but for the screen size. it was only natural I hoped to see a L...

I really don't know what LG was thinking releasing this , the tablet android market is in need of high end tablets not this , well for anybody thinking about getting this check out Samsung Tab A SM T585 as it has somwhat better specs and it's already...

Do not patronise LG products. They are known for bootloop issues with no support fron lg. I had bad customer experience from them. Save yourselves from headaches...