LG has just announced a new mid-range smartphone dubbed Band Play. The device was unveiled in the company's home country of South Korea, where it will go on sale later this week for KRW 394,800 ($356). 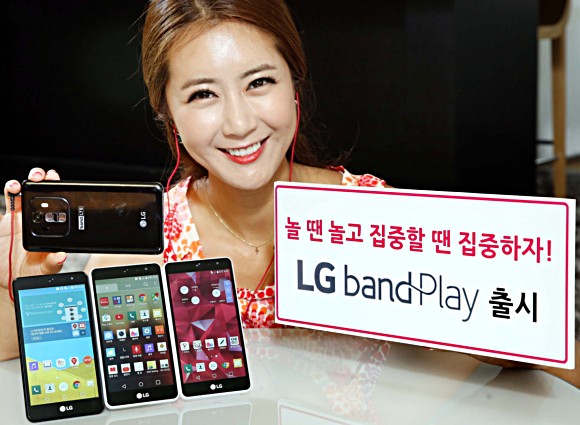 Specs-wise, the handset is powered by a Snapdragon 410 chipset with quad-core 1.2GHz processor, and sports a 5-inch display with 720 x 1280 pixels. It comes with 2 GB RAM and 16GB expandable internal memory, and packs in a 2,300 mAh removable battery. 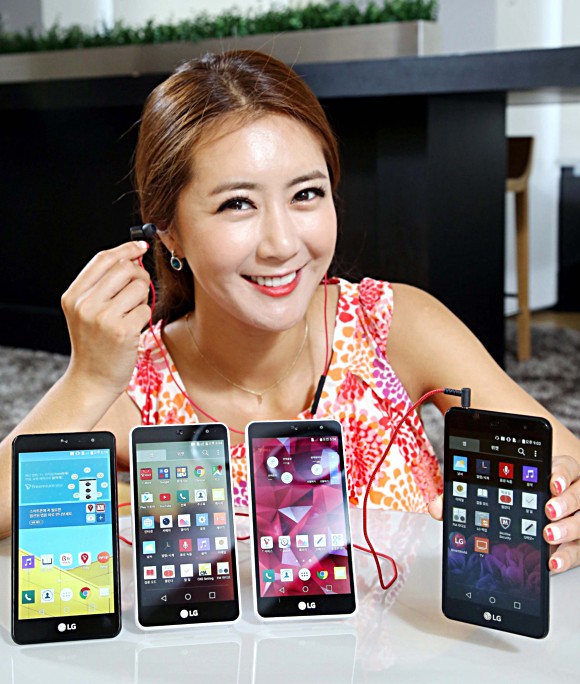 In terms of camera, the Band Play sports a 13MP rear unit and a 5MP front shooter. It features a set of 1W speakers, and also comes with premium QuadBeat 3 headset. In terms of software, the handset runs Android 5.1 Lollipop, and comes with a new focus mode that lets you concentrate on your work by cutting off data and Wi-Fi as well as automatically rejecting phone calls.

Not so much favorites with any smartphones, preferred an old phones with no apps.

me too we want this girl