After the war of flagship smartphones follows the wave of devices that aim to carry on a similar experience to the mid-range.

Just like last year, LG has now introduced the G4 Stylus and G4c which follow the design of the G4. These two new handsets will be released on key strategic markets in coming weeks.

The G4 Stylus is the was leaked earlier and features a Rubberdium Stylus for taking notes and sketching. The G4 Stylus was already introduced in Korea and North America as G Stylo. 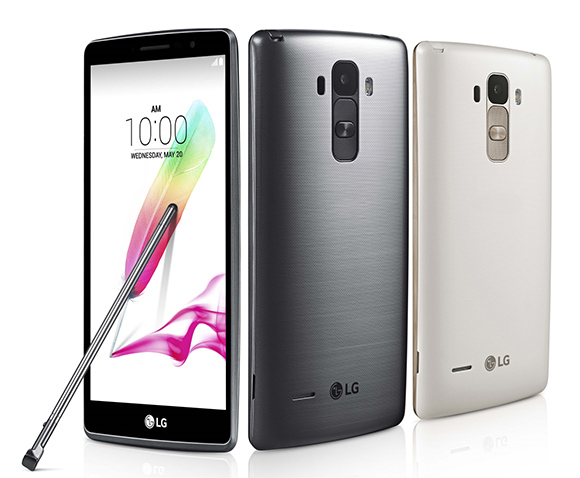 On the other hand, the G4c is the compact or mini version of the flagship. 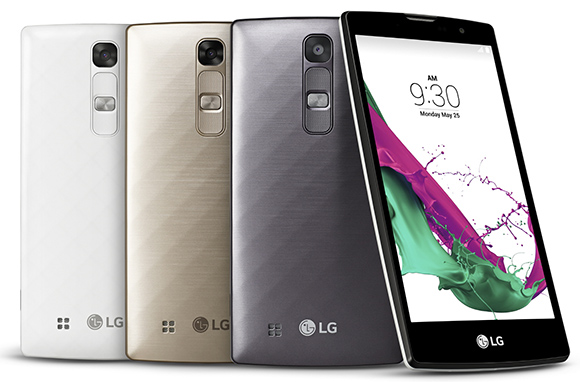 Both phones run Android 5.0 Lollipop with LG UX 4.0 on top. RAM is limited to 1GB, while the 8 GB storage is expandable via a memory card slot. Both phones will have a 5MP camera in the front for taking selfies.

The G4 Stylus has got some flagship level Laser Auto Focus along with Gesture shot for imaging while the G4c got only the Gesture shot.

Lg company do not follow any company it has its own features and its own creativity note is note its samsung or lg.

It's a shame that the phablet-style G4 Stylus is so starved statistically. If it held the internals of the regular G4, with a slightly larger screen and built in stylus, it'd sell like mad. But a 720p screen, 1gb ram, and sub-par camera all but guara...

It sounds like their midrange devices have hardly improved spec-wise for two years... What with big 720p display and 8MP camera, while the 13mp one is yet to prove itself.