LG has announced two new Bluetooth headsets that will be showcased during CES 2017, the TONE Studio and the TONE Free. 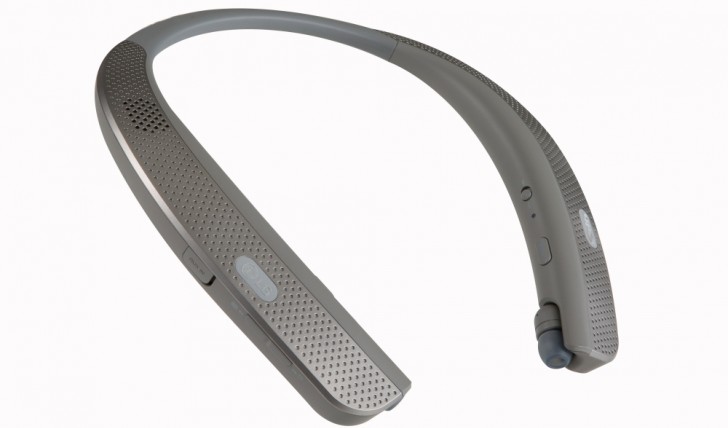 The TONE Studio has four external drivers around the horseshoe design, with two full range drivers at the top and two vibrating drivers at the bottom end. They combine to simulate a surround sound effect, that LG has worked with DTS to achieve. If you want to listen privately, there are also earbuds included that you can plug in. 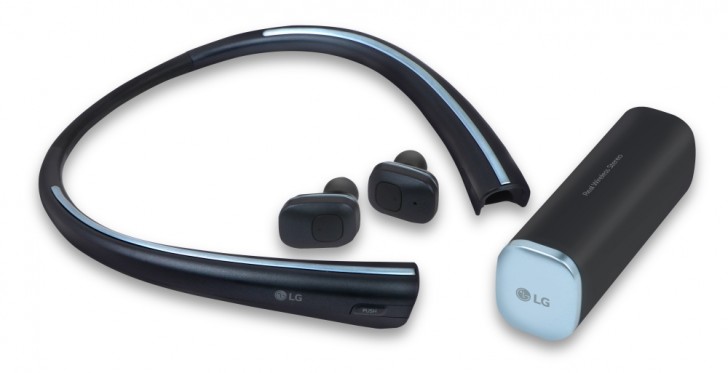 The TONE Free has a similar horseshoe design but without the external speakers. Instead it has wireless earbuds that can be tucked into the neckband when not in use, where they charge. The neckband also vibrates when you have notifications. You can also get an optional charging cradle if you don't want to use the neckband all the time.

Along with these two, LG will also be revealing the TONE Infinim, and TONE Ultra made in collaboration with JBL.

This phone is really good, camera is only 2 mp ,that reason photo quality is not up to the mark, rest everything is very good...i suggest if normal use this phone is good for budget.

Warning. LG smartphones gets bootloops and cranky motherboards. Their LG Tones are not durable. I have bad experience with this company who I trusted once.

Why do Koreans like the design of speckled materials, I found spots on the back of the Samsung S5, and now the LG also.