The LG G Pad III 8.0, which was launched in Canada a few days ago, has arrived in the company's home country of South Korea as well. The tablet carries a price tag of KRW 330,000 in the Asian country, which translates into around $275 at current exchange rates. 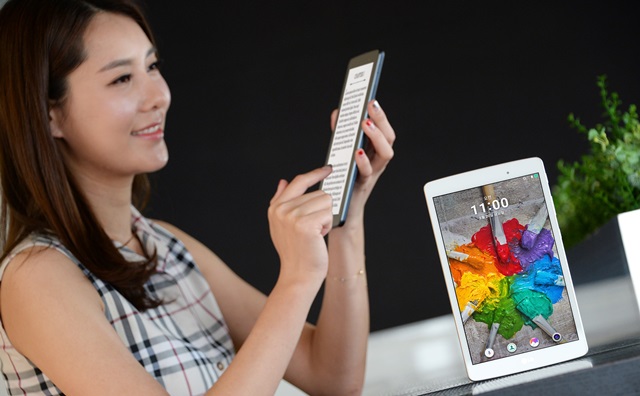 The G Pad III 8.0 is expected to land on T-Mobile and AT&T in the United States.

well, if the chickas is included, then the device will be flagship