LG is preparing its next flagship called G7 ThinQ for a launch next week. From official-looking renders we know the Full Vision display will have a notch on top and the company just released a little bit of info on the panel. It will be powered by LG’s latest LCD technology called Super Bright Display and will be 6.1” in diagonal with QHD+ resolution. 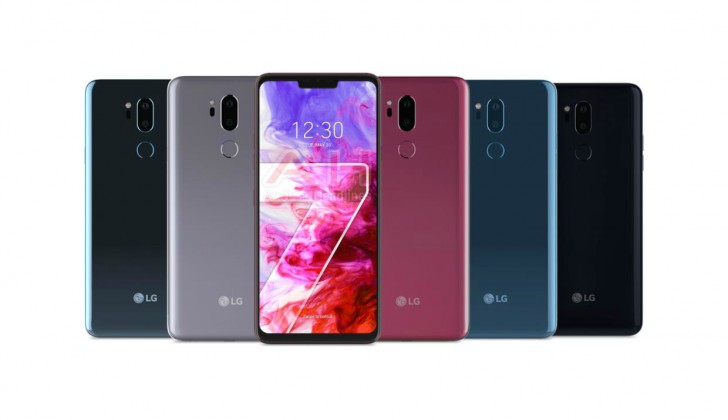 The new Super Bright Display covers 100% of DCI-P3 color space. Along with that there will be six color modes in the Settings menu - Auto, Eco, Cinema, Sports, Game, and Expert. The menu will also bring fine-tuning to the color gamma with RGB sliders in supported modes. This is done “for users desiring a higher-level degree of control with their displays”.

The LG G7 ThinQ will also feature AI modes for camera scene recognition and a dedicated button on the side for Google Assistant.

Your point would be valid if manufacturers put flagship cameras in middle-end phones. I couldn't care less for games and movies on a phone, I simply need it to be a handy pocket assistant. And I also want to get rid of the bulky separate camera I h...

good news, i guess the less than 5mp front camera is staying!