LG Display will reportedly make OLED panels for the LG V30, other phones

LG Display will soon ramp up production for 6th generation OLED screens for phones and LG Electronics and Xiaomi are interested.

LGE is gearing up to build the LG V30, which may have a curved screen like its Galaxy competition. Some rumors claim the V30 will drop the secondary screen and an Always On Display would make a nice replacement.

Xiaomi already used an LG-made flexible OLED panel on the Mi Note 2 and will use one again for the upcoming sequel.

Other companies are interested too - Google offered $880 million to help LG boost production so OLEDs can be used the Pixel 2 phones. LG Display hopes to sign Apple as well, which is widely rumored to transition to OLED displays for the anniversary 10th iPhone. 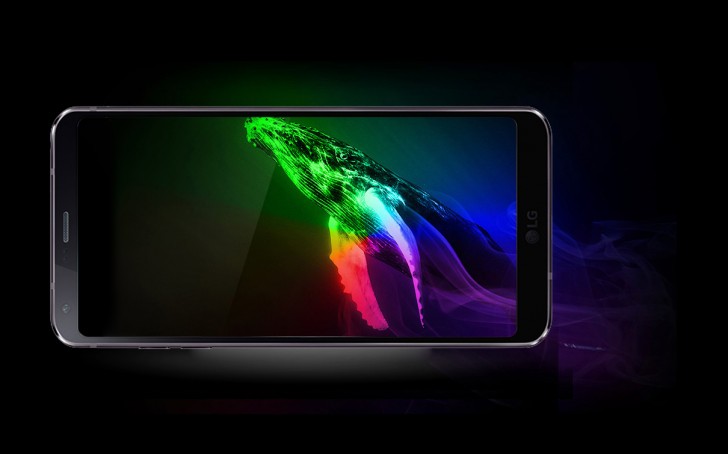 Currently, LG Display’s makes 22,000 OLED panels a month. Even the new production lines that will pump out next generation panels will only bring the total capacity up to 37,000. That doesn’t sound like it could meet Apple’s needs (iPhones are pre-ordered in the hundreds of thousands).

Tim Cook is a wiz at sourcing components from multiple companies, though. There's already a deal in place with Samsung Display. The company builds almost all smartphone OLED panels on the market (in Q1 2016 it had a 97.7% share).

LG doesn't seem to trust their own oleds, as the g flex line was dropped...

So you don't want it for stereotypical non factually reasons. Understood

It's shocking how much people still fight these simple facts