LG expected to ship at least 15 million phones this quarter

It looks like LG is really hitting its stride. The Korean cell phone manufacturer is expected to ship 15-16 million smartphones this quarter alone. This is will be a 20-30% increase from last quarter.

The increase in sales come courtesy of LG's recently released flagship, the G3. 100,000 G3's were sold just five days into its launch in the phone's native Korea alone. Sources predict that LG will ship 10-12 million units of the G3 during the lifespan of the phone. 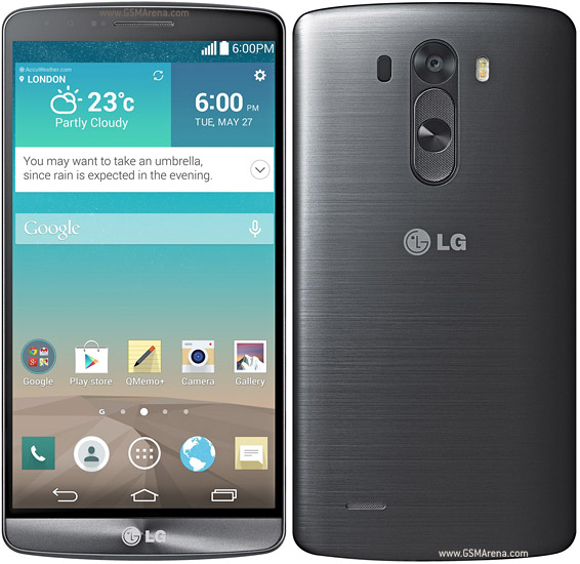 It's not crazy to think that the phone will be a large success, especially considering how many units the G2 sold. The G3 is also the first smartphone to ship with a 5.5" display with a QHD resolution.

LG I do not love you because you're so bad update your products or if the products are not manufactured or mobile buyers after the sale, do not bother yourself.

Qhd screen is all what matters to me. No qhd, say hello to HTC one m8 then.