LG expects at least one next- version update for each Optimus

With smartphones and especially Androids it's always about the future updates. And while some devices don't get as much attention from its makers as others, LG hopes to provide at least one next-version update to all of its Optimus smartphones.

Reportedly, LG's Director of Global Communications, Kenneth Hong, went on record, saying in an interview that LG's "expectation is to be able to offer at minimum a one-level upgrade for all Optimus smartphones introduced by LG in 2011 and beyond."

Update 02 March: We certainly didn't misquote Ken Hong, but we've obviously misinterpreted the statement. Mr. Hong contacted us directly to clarify the matter and we had to tone down our heading. Overexcited, we've obviously taken the "expectation" for a promise, which it is not. All we're left is to hope, LG engineers will deliver on these expectations.

The promised next-version (or one-level) update means if you buy Froyo, you are guaranteed to get Gingerbread. And if you buy Gingerbread, you are getting Ice Cream somewhere down the road. 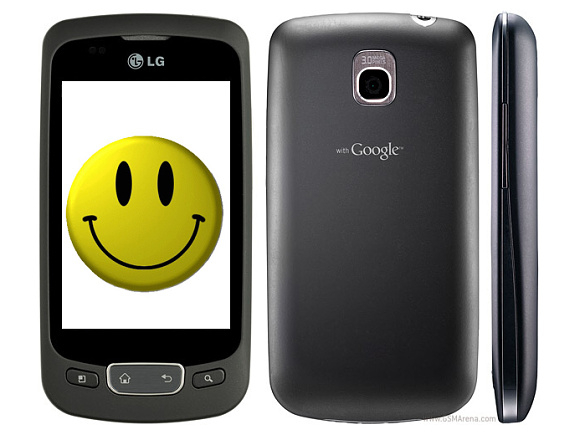 Now such a promise is definitely a good thing but it's also a serious commitment by the company. LG has been notorious about providing after-sales software updates to its devices and this might be the sign of a tidal change in the company's philosophy (a positive one, too).

Unfortunately, Ken Hong doesn't say how long the updates will take. And one thing's for sure, that promise is only guaranteed for carrier-free never-locked versions of the LG phones.

Does this include LG GT540 Optimus too?

Nokia provides bug fixes but does not offer OS updates.

At least LG still provide upgarde for their customer.But how cruel Motorola is...i still stuck at stupid 2.1 for my milestone XT720.So disappointed with Motorola!!!