Just days after LG Greece revealed that the G2 Mini will receive Android Lollipop this month, the update has started rolling out in the country, according to a report from TechValue. 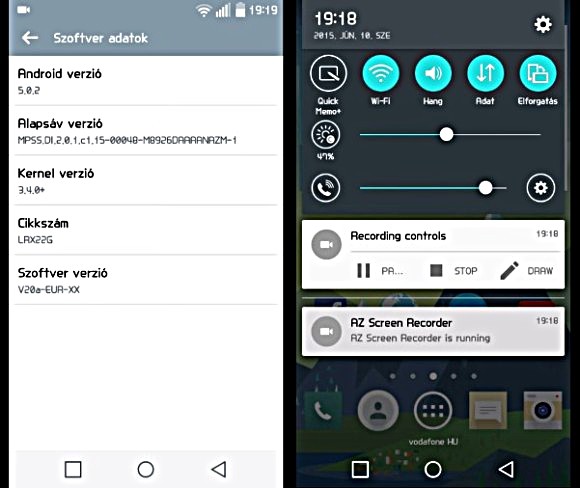 As you can see in the screen-shot above, the update brings Android 5.0.2 to the device. The report also notes that the update will slowly be made available to G2 Mini owners across Europe.

For those who aren't aware, the G2 Mini is a shrunk down version of the larger G2. It was announced back in February last year and released a couple of months later.

Via (In Greek)
Related articles

available in iran too😊😂

Howis ur xperience so far?

Finally!Update here in the philippines