The G2 mini, which was announced back in February last year and released a couple of months later, will receive the Android Lollipop update in June, according to LG Greece, which revealed the information in response to a comment on its Facebook page. 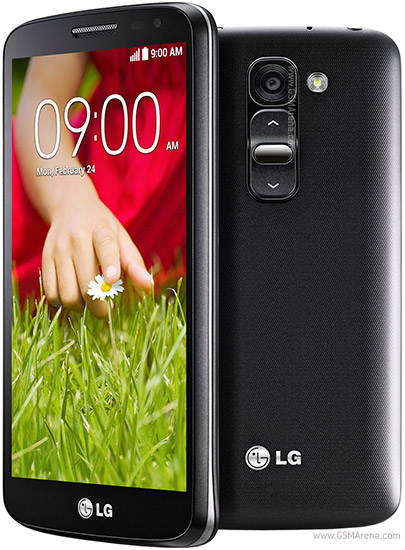 If you aren't in the know, the G2 mini - as the name suggests - is a shrunk down version of the larger G2, which was released back in September 2013. The latter started receiving the Android 5.0 Lollipop update in January this year.

The news comes just a couple of weeks after the Android 5.1.1 update started rolling out to the LG G Flex2 in South Korea.

Source (in Greek) | Via (In Greek)
Related articles

why i cant use my editing tools after i update the os of my phone , i hope lg company will fix this and provide a better service.

i think that was the advantage of updating the os . we had the same problem

I already updated my lg g2 mini just now. The feature upgrade is all about improving the phone functionality.Thats it. Im expecting that their will be some major changes. But still the same as usual. The memory upgrade requires around 250 more memor...