LG G2 mini's official unveiling was a little light on details, but now we have the full picture and it's a bit confusing. The G2 mini has three major versions, which differ in several key components.

Then there's the 3G dual-SIM version, powered by a Snapdragon MSM8226 instead (same specs, different modem). This one has an 8MP camera too, 21Mbps HSDPA and no NFC. 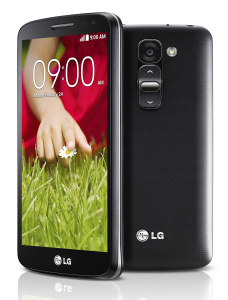 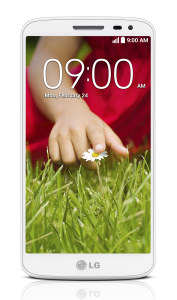 Finally, there's a second LTE version, specifically for Latin America. This one isn't powered by Qualcomm at all, but instead uses NVIDIA Tegra 4i (quad-core Cortex-A9 @ 1.7GHz). It has a 13MP camera, Cat. 3 LTE (100Mbps) and again, no NFC.

All three versions weight the same, 121g. The first model to roll out will be the dual-SIM 3G one, launching in CIS countries this March. The other versions will launch soon after that in Europe, Latin America, Asia and the Middle East.

The compact smartphone will be available in a variety of colors: Titan Black, Lunar White, Red, Gold. The selection is region dependent though.

The LG G2 mini will be at the MWC so we'll get to meet it in person in just a few days!

I would like to know if the Lg G2 Mini D618 Titan Black,comes with optional sim -dual or micro? Awaiting you kind response.Thank You.

What are u saying?, i want the same specs with a smaller size, this is the concept of mini...or maybe compact considering that sony is the only one who does this job right.

what a shock. the rest of the world get he fast version. uk will get crap version. shame on you LG.