LG G3 gets its own page on LG website, D855 name confirmed

LG G3 is going to be unveiled at a dedicated press event on May 27, just a week from today. The upcoming flagship leaked numerous times before via live pictures with specs, third-party cases on Amazon, official renders. LG has even released a short teaser video on YouTube.

It seems LG is prepping for the presentation on May 27 and it has already created the placeholder for the LG G3 on its official website. The page has a few LG G3 teasers but it also reveals the phone's official model number - D855. You can check it out by yourself. 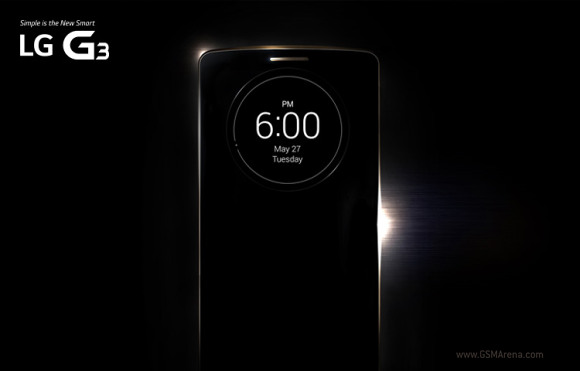 LG G3 is rumored to pack a 5.5" QHD IPS display with very thin bezels and run on Snapdragon 801 chipset. The rest of the tipped specs include a 13MP OIS camera with 2160p video recording and true-tone flash, redesigned rear control deck, top-notch connectivity package, a microUSB port, a microSD slot and Android 4.4 KitKat with the latest LG UX launcher. You can check the LG G3 in our rumor mill. 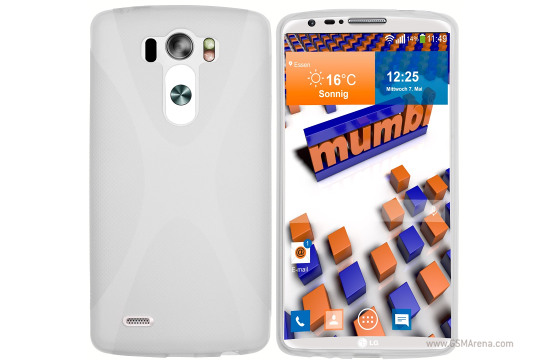 Meanwhile, various retailers are also prepping their pre-order campaigns. Apparently some Finnish online stores have listed the LG G3 as low as €610 for the 16GB model and €660 for the 32GB model. Of course, there are higher listings too.

We'll know everything in a week though, so we won't be wondering for long.