Now that the Samsung Galaxy S6 and S6 edge have become the first devices with software updates not directly handled by Google to get Android 5.1.1 Lollipop, you may be wondering when this version of the OS will land on other phones.

For example, the LG G3. The G4, this year's flagship, launched running Android 5.1, but its predecessor is still on 5.0. Unfortunately though, things may not change for a while. 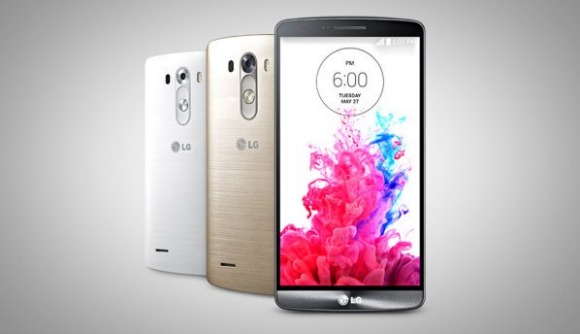 According to the official Facebook account of LG's arm in Greece, the company currently has no plans to update the G3 to Android 5.1 Lollipop.

No additional details have been provided, but it may just be that LG is planning a jump straight to Android M for the G3. Yet if that's so, it means last year's flagship probably won't be getting a big software update until next year. This situation could render G3 owners quite impatient.

Hopefully this was nothing but a miscommunication from the people handling that Facebook page for LG. Otherwise, its customers probably won't be too happy.

What the twitter rep really said is that LG Hellas (LG's greek office) doesn't yet have any information related to a 5.1 update for LG G3.