LG's upcoming G3 flagship certainly has had its share of leaks over the past month, and it looks like we'll get one more ahead of tomorrow's expected launch.

gsmhelpdesk.nl caught the LG G3 on the company's Dutch portal, complete with a full list of specs and features, while evleaks gave us a glimpses of a titanium version for Sprint in the US. 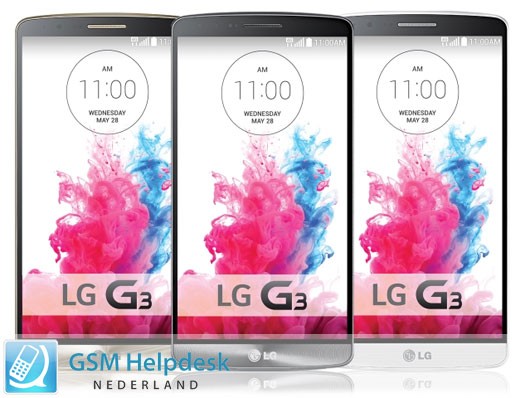 The specs list has nothing that hasn't been confirmed before: the QHD (1440 x 2560 pixels) 5.5" display, 13MP camera with OIS and 4K recording, 2.5GHz quad-core CPU, and 3,000 mAh battery. One additional tidbit that has been confirmed is the presence of microSD card support for up to 128GB.

Glimpses of a gold and black titanium paintjob have also surfaced, with sources indicating that they will be available for Sprint in the US, although without the carrier branding that usually accompanies such editions. 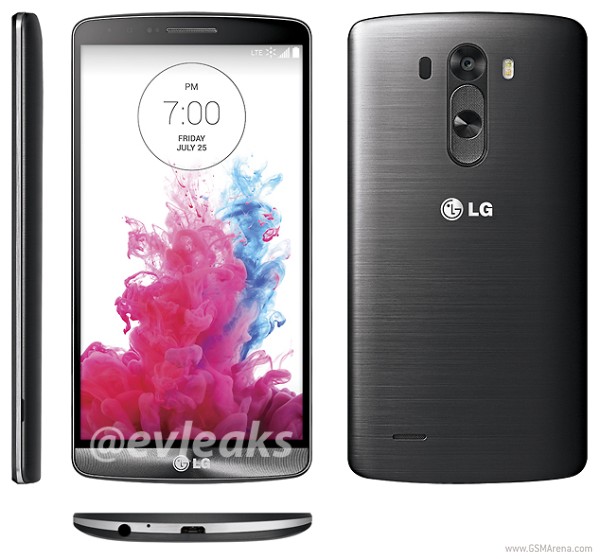 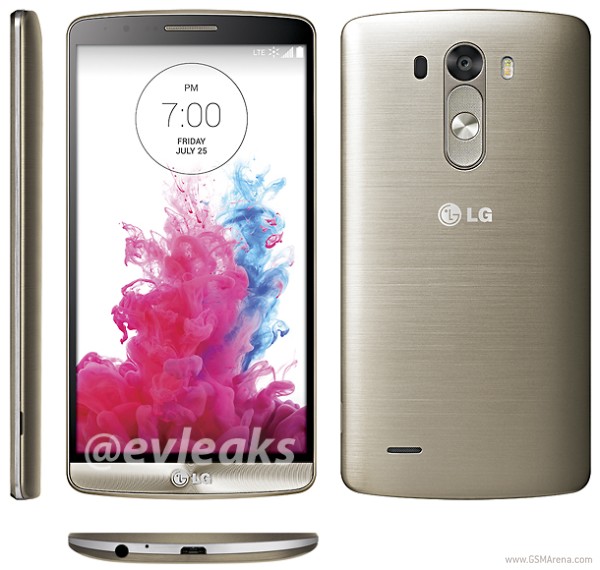 gsmhelpdesk.nl also lists a potential release date for the G3 - June 27, although it's not clear whether that's information gathered from the brief time the G3 spent on LG's Dutch portal or just speculation. Either way, we'll have more information tomorrow following the official launch event from London, so be sure to check back with us then for full coverage.

LG has poor after sale service and support in the middle east, where people change their phones every year Still apple and samsung are infront

Lmao. They expected an updated chip as almost everyone did. So your response is fan boy lies and crap. Troll again?

Right!? About the Lenovo part. It looks amazing. Don't worry about that jealous troll