Yesterday the upcoming LG G3 Stylus got leaked by the Korean company itself, through a promotional video for the recently announced G3 Beat. And today we get a few actual details about LG's stylus-touting phablet.

By all accounts, it looks like this won't be a direct competitor to the Samsung Galaxy Note 4 (which will get official on September 3). At least not when it comes to specs. 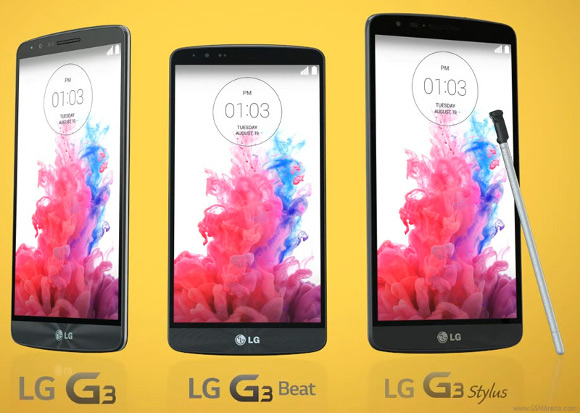 A user agent profile on LG's website, along with some data from an Indian import-export tracker paint a picture of a mid-range offering.

At the helm will be a yet unknown 1.3 GHz quad-core processor, 4G LTE support will be in tow, and the G3 Stylus shall run Android 4.4 KitKat from the day it launches.

The new smartphone's mid-range character has seemingly been confirmed in South Korea by "an industry source who is familiar with the matter", who claims that its "overall specifications will be slightly downgraded compared with the G3".

So there you have it. While the G3 Stylus won't go head to head with the Galaxy Note 4 in specs, it should obviously be much cheaper than Samsung's device, and that may count for some people. And let's not forget that it will have a stylus too, like its name says.

The jump games offer some great challenges that will keep you on your toes, Try it now!

LG should make a high spec windows phone with Wacom stylus. Then I will be really interested.