Lg has officially launched its latest flagship smartphone - the G4 - in India. The device, which was unveiled by the company's Indian brand ambassador - Bollywood superstar Amitabh Bachchan, carries a price tag of INR 51,000 ($804) in the country. 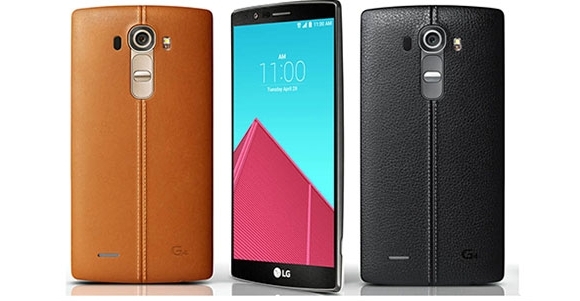 "With LG G4, we are giving our users a truly human centric device that combined the analog sensibilities with technologies that deliver real world performance. The LG G4 is by far the most ambitious phone from LG,” said the company's Indian managing director Soon Kwon, adding that the company is expecting to sell over 100,000 units of the device in India.

It's worth mentioning that online retailer Infibeam is already selling the handset for INR 46,444 ($732) in the country.

Hi. Got LG G4 DUAL SIM today (H818). I got extra plastic back cover with it. How do I know whether this plastic cover supports wireless charging or not? Regards,