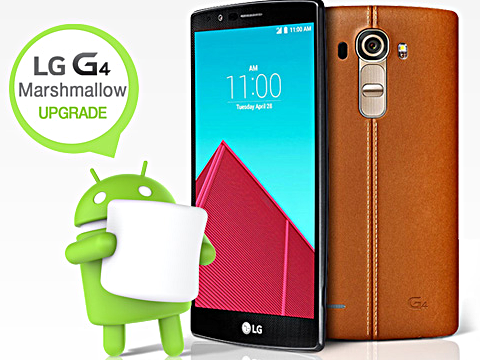 Among other major Canadian carriers, Rogers has updated its OS upgrade schedule to reflect that the update will be rolled out to G4 devices on its network starting February 3. There's, however, currently no information on when Bell will start pushing the update.

The rollout of LG G4 Marshmallow update started as a soak test in Poland. Then came a staged rollout in the company's home market of South Korea, which was followed by a European rollout.

Im in the UAE and have the regular (single sim) and am updating it as I write this. I did purchase it via an online store (UAE based), but i think it was from Italy as it the sticker on the box had everything written in Italian.

Same as my H818P in Thailand. Keep checking update every morning and still no sign. G5 is coming and also Android N but ours are still with 5.1