LG is still following the suite of releasing a mini version of flagship with a different name. While the LG G4 is being rolled out across the countries, the South Korean company is almost ready to introduce the G4’s mini version likely to be launched as LG G4c. 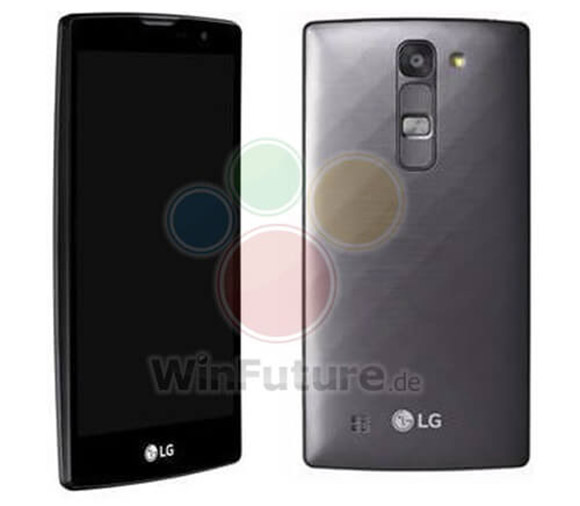 The LG G4c will have stripped down specifications than the flagship and carries LG-H525N model number. G4c features a 5-inch IPS 720p display and is powered by Qualcomm Snapdragon 410 chipset armed with a quad-core 1.2GHz CPU and 1 GB of RAM. Internal storage is just 8GB but a microSD slot lets you expand it further.

The diamond pattern bearing plastic back features the 8MP camera just above the volume and power button. On its left will be an LED Flash. In the front is a 5MP selfie camera. LG has packed HSP+ network and NFC support as well.

LG G4c is expected to run the new LG UX 4.0 based on Android 5.0 Lollipop and is expected to be made available in Europe region starting with Germany from first week of June.

I will wait LG G4s/stylus :D