The LG G5 is going to become available for purchase in Canada in exactly one month from today, namely on April 8. This information has apparently been made official by the Korean company itself, so it's straight from the horse's mouth as they say.

The G5 will be offered by all the major Canadian carriers (Bell, Telus, and Rogers), but also smaller companies such as Eastlink, MTS, SaskTel, Videotron, and Wind Mobile. Rogers' Fido brand will get in on the action too. So you'll pretty much be able to grab a G5 regardless of what your carrier of choice happens to be. As for third-party retailers, expect to see the G5 in stock at Best Buy, The Source, Costco, and Wireless Wave. 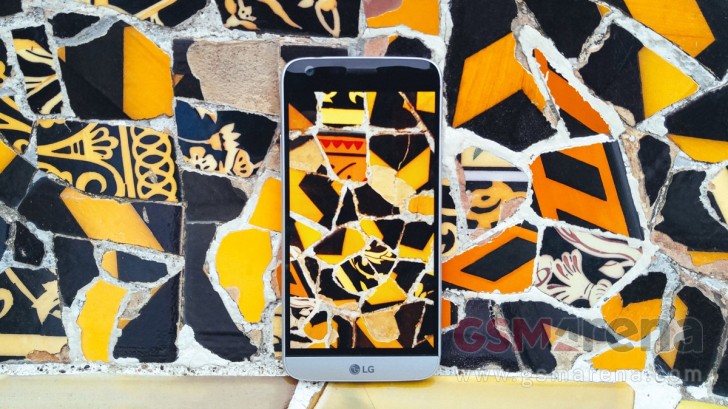 If you pre-order a G5 from Rogers or Fido, you'll receive the Cam Plus camera grip accessory for free (while supplies last). Unfortunately pricing information hasn't yet been announced by any of the aforementioned carriers and retailers, but surely that's coming soon.

The LG G5 should be released globally in "early April", with April 8 and Canada being the first confirmed launch date and country. It might just be that April 8 will be the big G5 day in other places too, but we'll have to wait and see. In the meantime, make sure you check out our detailed hands-on preview of the phone.

The technical hardware is almost 100% identical... You're crazy.