Cutting corners usually has bad implications. But hey, we'd take the G6's chamfered display corners any day if they make the phone that extra bit more likely to live through a drop out of our clumsy hands. Because that display is one true gem, and we'd like to keep it crack free and in working order. 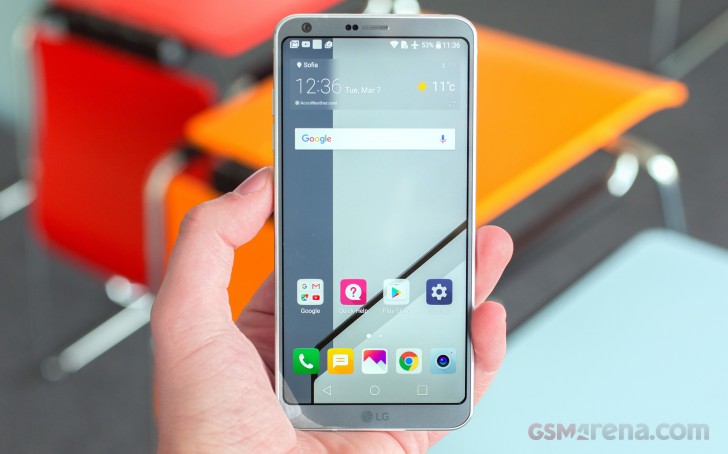 Now, the 18:9 ratio isn't all that great if most of your viewing constitutes 16:9 YouTube videos. It's not ideal for general purpose photo viewing either, particularly of 4:3 photos, which the G phone now makes natively. But elongated screens seems to be the direction in which all major players are headed, and LG is leading the way.

Those 4:3 photos are otherwise quite good, even if they only fill two thirds of the screen. That Sony sensor isn't pure perfection, but it's been around long enough for engineers to make the most of it. Even if a little oversharpened and slightly noisy, the photos from the main cam are detailed and with pleasing rich colors. The coverage of the wide-angle cam makes pretty much any scene look dramatic, and with a proper sensor now you get more detail.

The main criticisms against the G6 concern the chipset. Well, the Snapdragon 821 is just fine. Really. It's the best chip Qualcomm has out at the moment, and it's what LG used. It's very likely the S835 will be slightly easier on the battery and a little more powerful, but the S821 isn't remotely a dealbreaker.

Here's the usual rundown of what we discovered about the G6 during our time with it.

First up, if you insist on the ultra wide-angle camera, there's no one else other than than LG that offers that. But LG itself has a couple more models with it - the V20 and G5. Neither matches the G6 in battery life, but on both you can just swap in a freshly charged battery unlike the G6. If you're a sucker for add-ons, it's G5 all the way. If you feel like the ticker display of the V20 can be useful, well then - V20. The V20 also has more actual display area than the G6 in a more widely used 16:9 format. Neither the G5, nor the V20 are water and dust resistant, and the G6 is. The newest model is also arguably the best looking of this bunch. However, there's one area where the G6 can't compete with either one - for its asking price you can have up to two full G5s in some markets or a V20 and a substantial sum to spare.

If you're willing to concede the wide-angle cam, an entire world of possibilities opens up to you. Starting with the Samsung Galaxy S7 edge, it's still one looker of a smartphone. You can use it for VR, albeit not Google's Daydream, but Samsung's own Oculus-powered GearVR platform - if you want VR, the G6 has nothing to offer. The S7 edge has longer battery life going for it, as well as a lower price - lower by up to 200€. And with the upcoming S8, the S7 can only get cheaper.

Speaking of, if you're willing to wait a couple of months, the Galaxy S8 and S8 Plus are two more options. Evidently also sporting unorthodox display proportions, Samsung's future flagships don't promise all that much novelty aside from a new 10nm chipset (though we'd love to be pleasantly surprised). They will, however be pricier than the G6, if the rumor mill is any indication, and that does make a case for the LG phone as a 'value proposition'. 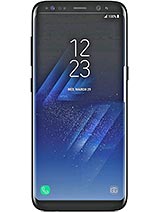 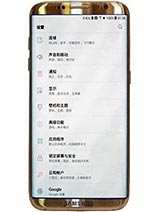 Already available, no-waiting-needed alternative to the G6 - the Google Pixel XL. Okay, not really, the Phone by Google is facing the usual availability issues as previous phones by Google. It's also more expensive, lacks a microSD slot and its IP rating is a lowly IP53, so don't drop it in the sink (not that you should drop the G6 either, but it will live through it, most likely). The Pixel, however, has an incredibly good camera, and unlimited original quality storage on Google Photos. 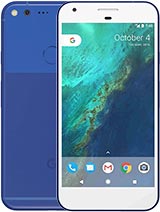 OnePlus 3T is in pretty much every comparison, because it is that good value for money - call it the 'value proposition' killer. At $260/300€ less than an LG G6, you're getting a full-featured top-end device. It is, however, leaving a few checkboxes empty, that the G6 ticks - IP rating, microSD slot, QHD resolution, these may be worth the premium to some.

Call it flagship, call it bestseller, call it whatever you want, then go ahead and call it yours. The LG G6 is the full package with just the right corners carefully filed away pixel by pixel. We hear 'value' and we think it will cost peanuts - well, no. You get what you pay for here, and you get a lot.