LG G7 and LG Q7 get certified in Russia

Both the LG G7 ThinQ and LG Q7 have applied for a certificate with the Russia-based EEC (Eurasian Economic Commission) and have been approved.

The certifications don't do much in the way of revealing specs, but they do signify that LG is close to releasing both phones soon, and that Russia will be one of their key markets.

The only bit of information that we get from the certifications is that both the LG G7 ThinQ and the LG Q7 are running Android 8.1 out of the box. 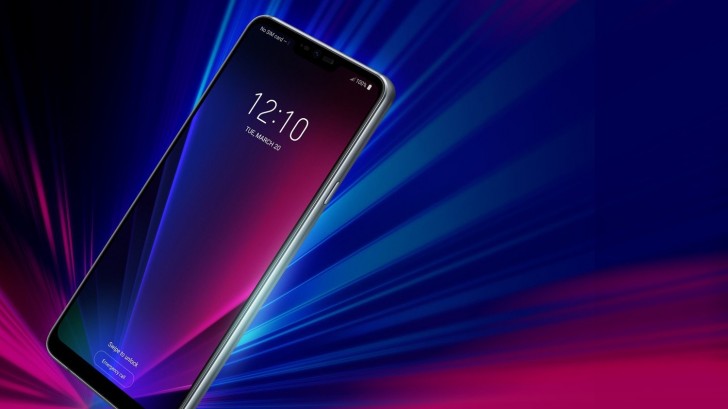 What we know about the LG G7 ThinQ is how it will look and that it will be announced on May 3.

Some press renders have given us an idea of what colors the LG G7 ThinQ will come in and we know that it will come with a notch on its front, which it will be able to hide.

Of the LG Q7 we know very little, outside of its name. Given last year's Q6 we expect the Q7 to be a cheaper, watered-down version of the G7 ThinQ.

Thanks for the tip, Ilse!

I think this will flop.