LG will be announcing new phones at IFA 2019 at the start of next month - the LG G8X and the dual-screen LG V60 ThinQ are expected. There were also the trademarked monikers V60S and K50S, so we might be looking at four new devices.

Now, a fifth model appeared in Korean media - LG V50s ThinQ, but that's actually a renamed LG G8X for the domestic market of the company.

Earlier this year the president of the Mobile Communications Division at LG Electronics, Kwon Bong-seok, revealed the G-series will be the 4G lineup, while the V phones will support 5G.

Local media suggests this is due to the fact that the G flagships are better known across the world, while the V portfolio has a limited reach on the international market. 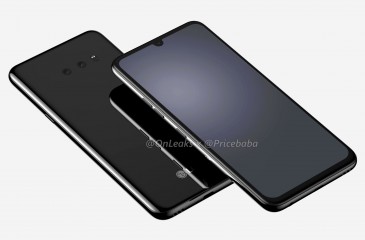 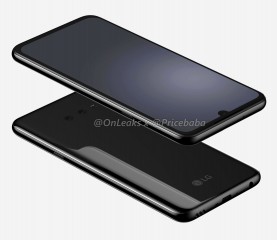 We expect the LG G8X to start appearing around the world with 4G LTE connectivity, while the local variant is likely shipping with 5G modem. According to YNA, 5G subscribers in South Korea are 2 million, more than anywhere else in the world.

Why does 2019 flagship models like lg g8s and v50 thinq never even launched in Singapore? It is also one of the important asian countries that normally launches latest models.

For me i come from Singapore and they never even launch all the lg 2019 flagship phones such as lg g8s or v50 thinq at all. Poor lg, nowonder the sales now keep on dropping.