The company is marketing the tablet as a light-weight device, easy for women and young people to carry around. 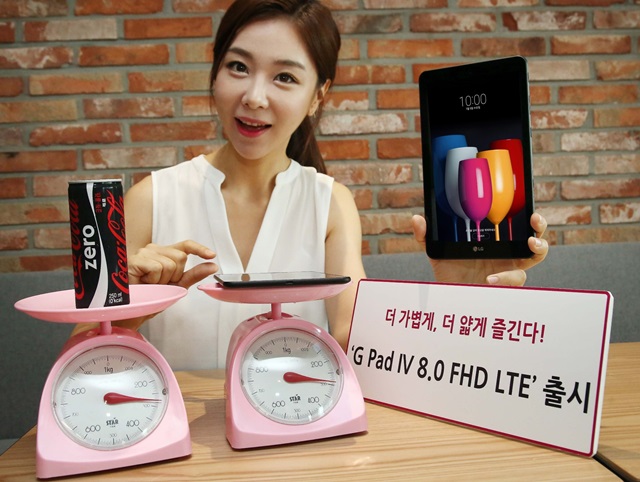 The device carries a price tag of KRW 352,000, which translates into around $305. It's available for purchase in South Korea through LG U Plu in dark brown color.

I've heard that the USB flash drive (desktop) business is going to hit a major brick wall at 512, because anyone who needs more external storage is just going to use the cloud. Must be a similar principle with micro-SD cards. Who's going to pay $250+...

Yep. An untested technology support means it is meant to fail in the first place. Even nowadays. People can't afford a 256GB microSD card cause it cost more than $200! So people tend to get a smartphone with bigger internal storage like the 128G...