The LG G Pro 2 was initially expected to come at the MWC at the end of February, but it now appears that the Korean phablet will be debuting sooner. LG has sent out invitations for an event in Korea that will take place on February 13 and its second gen phablet is the most likely star of the show.

Given that LG has no other high profile products expected to debut this month, it will be a surprise if the G Pro 2 isn't the reason behind this. The successor of the Optimus G Pro has already appeared in a couple of live photos, showing its back-mounted keys and what the rumor mill says is a 6" 1080p screen. 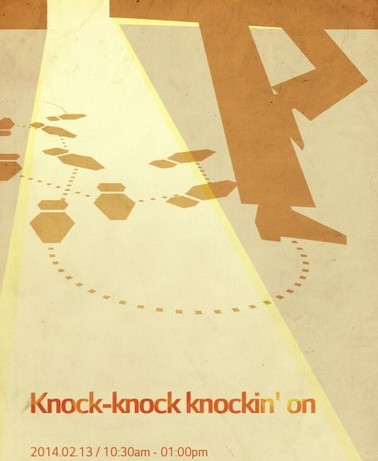 Back when it was announced in early 2013, the Optimus G Pro was the best phablet on the market, but LG took way too long bringing it to the market and the device never reached its full potential. Hopefully the Koreans have learned their lesson this time and there will be no hiccups.

It'll be an amazing phone.. definitely will get it if it'll cover most of the network frequencies. i really hope it'll bcz i am in love with the phone (^^)

Please please please be in Malaysia! Need a good phone to upgrade to from my faithful SGS1 :D