Many users were upset when Samsung decided to discontinue a removable battery design and we hope LG does not go the same direction as Samsung as LG is one of the few phone makers that still design its smartphones with hot-swappable batteries.

Samsung posted a picture of a Galaxy S6 edge+ with a caption stating that it can charge from 0-to-full in 90 minutes. Then LG USA replied with “Go from zero to full instantly with a removable battery” LG also includes a link to its LG V10 product page.

@SamsungMobile Go from zero to full instantly with a removable battery: https://t.co/xBcf65TGno #LGV10

It’s funny to think just a couple short years ago, Samsung used to boast its removable battery when a film crew took the Galaxy S5 on a trip from the East Coast to the West Coast. 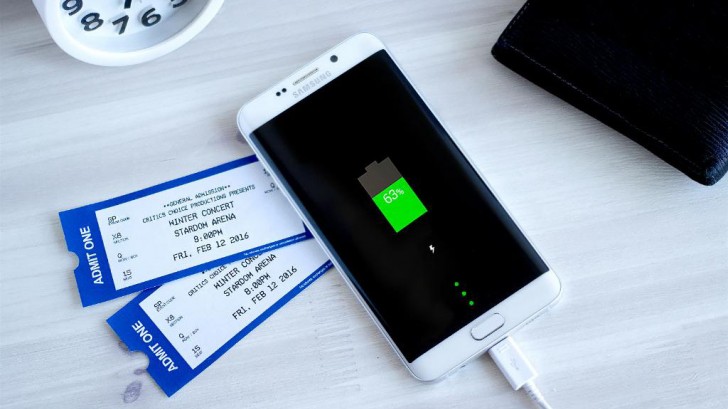 The battery lasted all the way across the country with a combination of texts, phone calls, photos and lots of time in Ultra Power Save Mode. Once the battery died, a crew member swapped the battery and had a full charge all over again.

The LG G5 is rumored to have a 16MP and 8MP camera on the rear and front, respectively, a USB Type-C port, a 5.6 inch QHD display, and a Snapdragon 820 chipset.

The LG G5 is expected to be announced on February 21 at Mobile World Congress in Spain this year.

This didn't age well. Guess what? I'm from the future. And LG stopped using removable battery within the next year's model itself (the G6). Such a shame. I love removable batteries....

It will indeed be better than the g5. I'm waiting to see how that hot swap battery works. I'm not a fan of external moving (especially sliding) parts on handsets. I think it will prove to be problematic in the long run