LG will hold a press conference on the first day of the Mobile World Congress in Barcelona. It is scheduled for February 25 at 8:00AM local time (that's GMT+1). 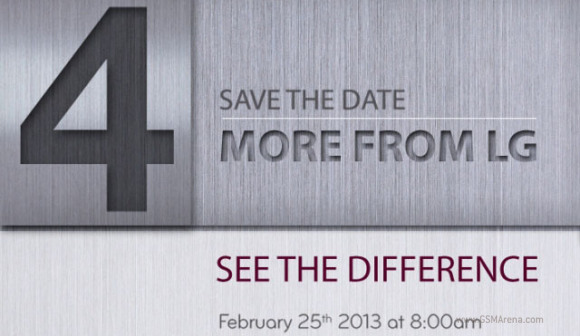 LG already teased its upcoming announcements, hinting at a new range of "tier one premium handsets". LG also revealed its plans to launch a new F-series of LTE-enabled phones for the mass market, so it is a good guess we might see precisely those at the MWC.

The latest rumors also suggest a successor to the international Optimus G called Optimus G Pro, but we are yet to see if LG will also bring this one to the MWC.

We will be there to cover the LG event live for you and bring you all exciting announcements with some first hand impressions as usual.