LG announces K11 Plus and K11 Alpha mid-rangers in Brazil

LG is announcing two new K-series smartphones in Brazil - the K11+ and K11α. They share the same main specs and body, but differ in memory and cameras. They're rebranded variants of the LG K10 (2018), which has been going around different markets under different names - previously Italy got them as K11 as well. 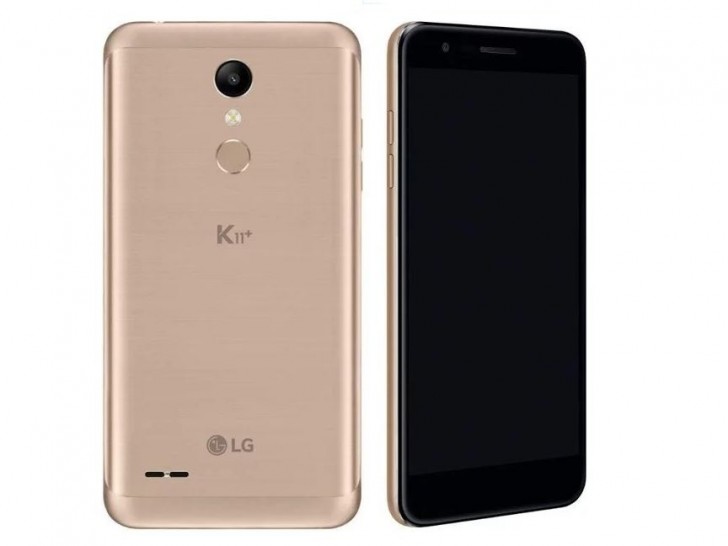 The LG K11+ offers 3GB of RAM instead of 2GB, 32GB of built-in memory instead of 16GB and its main camera is a 13MP unit instead of 8MP. Both devices have 5MP selfie cameras. 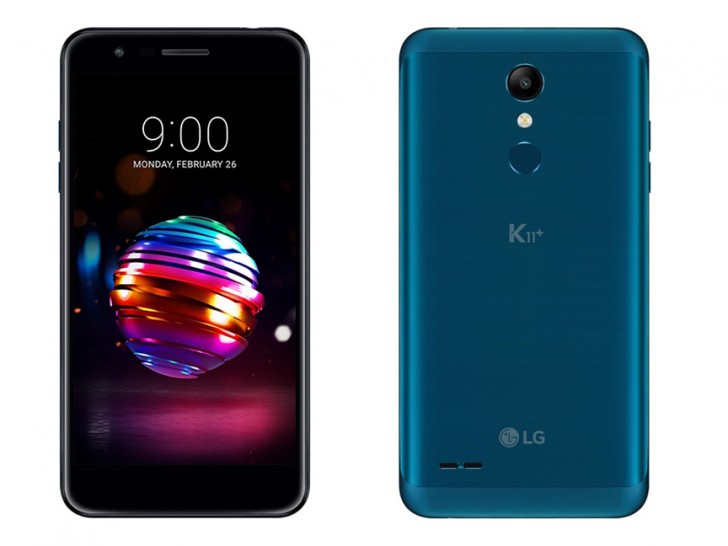 maybe in Brazil there are young rich people from avocado, banana plantations. after year price will drop 100. And when screen will break, nobody will care, then customer will say why nobody protected my phone i give more money than now.

K11 Alpha should run on Android Go edition if this is the specs they giving us. It dont deserve full android with the crappy chipset.

Well in that case I cant help