Another entry-level LG phone has appeared in the FCC database and it came alongside several images and specs. The device believed to be the LG K31s bears the LG LM-K310lM model number will come with a U-shaped notch, dual rear cameras and a 3,900 mAh battery which charges over microUSB.

The build is plastic throughout and along with the specs suggests that the K31s could just be a rebranded version of the recently spotted LG K31 which appeared in a Google Play Console listing. 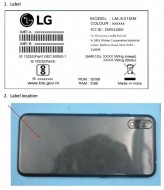 The phone will be powered by the MediaTek Helio P22 chipset with 3GB RAM and 32GB storage, which will likely be further expandable via microSD. It will run Android 10 with LG’s UX on top. We can also spot a headphone jack at the bottom and the images reveal the phone comes in at 170mm in height and will be 79mm wide. There’s also evidence the phone will make its way to India. 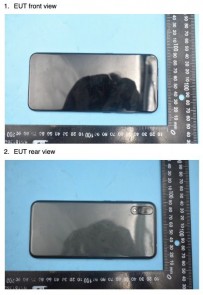 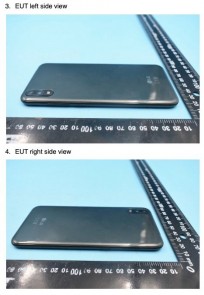