LG K5 and K8 coming this week: Android on a budget

LG is bolstering its budget K-series with two new devices - the K5 and K8. Both have 5" screens. The K8 and K5 will be fantastic choices for anyone who is seeking a smartphone with great looks, great looks, at a great price, says Juno Cho, President and CEO of LG Electronics Mobile.

The LG K5 has a "metallic look" (think LG G4, plastic with a brushed metal finish) and will come in Gold, Silver and Titan. It has a 5" screen with 480 x 854px resolution.

The phone runs Android 5.1 Lollipop on a 1.3GHz quad-core processor with 1GB and 8GB of built-in storage (with a microSD slot, of course). On the connectivity side, you get 3G, Wi-Fi b/g/n and Bluetooth 4.1.

The main camera on the LG K5 is a 5MP shooter and there's a 2MP selfie cam, which recognizes gestures, so you don't have to aim for the shutter key as you pose for your photo.

The LG K8 is a higher end model with a 5" 720p screen and an 8MP/5MP camera setup. The screen is covered with a 2.5D Arc Glass while the back features a G-series design with volume and power buttons and a woven texture.

The LG K8 also comes with a newer Android, but the same 1.3GHz processor with 1.5GB of RAM (Europe and North America) or 1GB RAM (South America). 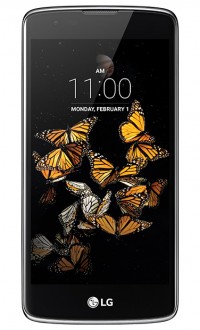 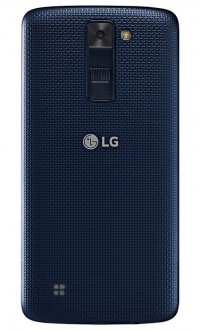 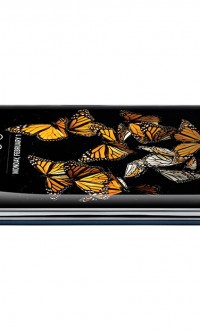