LG might be adding a rather unexpected member to its smartphone portfolio. Dubbed LG L25 the handset that just leaked is said to be powered by the Firefox platform. 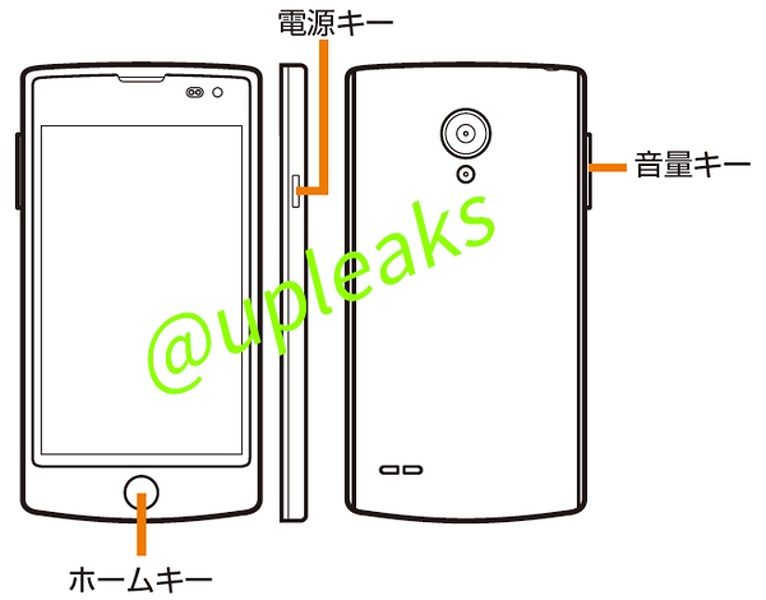 The leak comes complete with a sketch of the device and a couple of screenshot depicting its user interface. According to the author, @upleaks, the LG L25 will be available for Japanese carrier KDDI and it won’t be coming to any other markets. 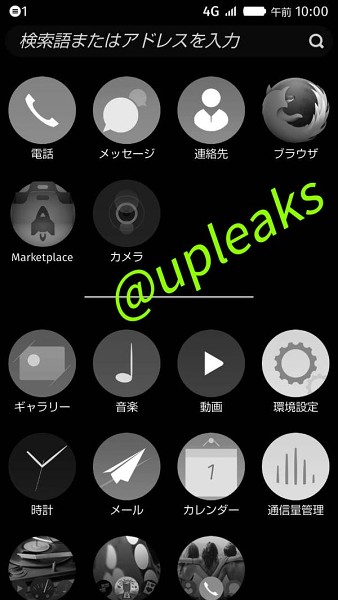 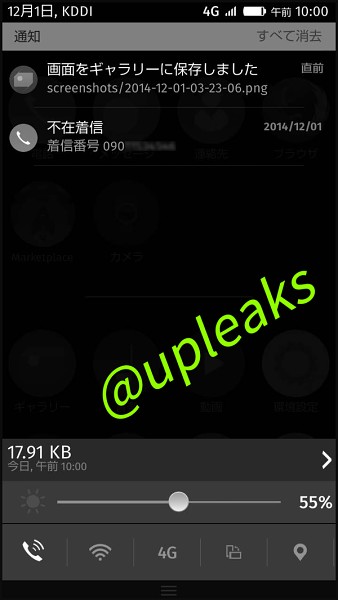 We are in the dark regarding the hardware specs of the LG L25, but the Firefox platform is mostly about budget devices so you shouldn’t expect anything groundbreaking. We’ll probably get to find out more about the phone in the coming weeks as new leaks and hopefully an official announcement come our way.

Like to show me real good for my smartphone

Why did google make chrome os or android Do they earn money from it?If so... why do they depend on other free open source projects of various developers and beg for money from general users? When google does its ok but if others does people are ...

Yeah my bad.The S40 S60 and most of the other feature phone OSes looks the same , anyway the point was that firefox OS/phones is/are not competing with smartphones but with feature phones which themselves are becoming obsolete as low end smart phones...