LG Nexus 5X launches with a Snapdragon 808 and 1080p display

Enough with the rumors, the LG Nexus 5X is finally official. The phone was just unveiled at Google's Nexus and Android event.

The phone is built around a 5.2" IPS LCD display of 1080p resolution, resulting in a pixel density of 424ppi. The screen is covered with a layer of Gorilla Glass 3. 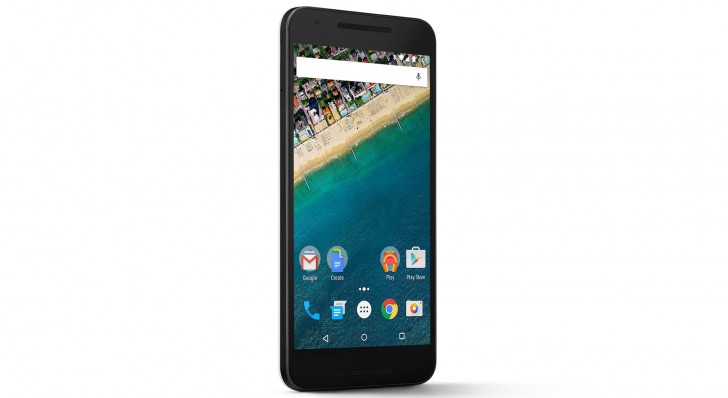 Google launches the Nexus 5X with Android 6.0 Marshmallow out of the box. It runs on the Snapdragon 808 chipset with a hexa-core CPU, 2GB of RAM and an Adreno 418 GPU. Internal storage is either 16GB or 32GB with no option to expand it.

At the back, the 5X sports a 12.3MP camera sensor with a f/2.0 aperture and 1.55 micron pixel size. Sadly, it lacks OIS but is nevertheless capable of shooting 2160p video. LG has thrown in its IR laser-assisted autofocus and a broad-spectrum dual flash setup.

Connectivity features include Wi-Fi 802.11ac (2x2 MIMO), NFC, Bluetooth 4.2 and GPS/GLONASS. There's a single front-facing speaker, which is joined by 3 microphones (at the front, top and bottom). 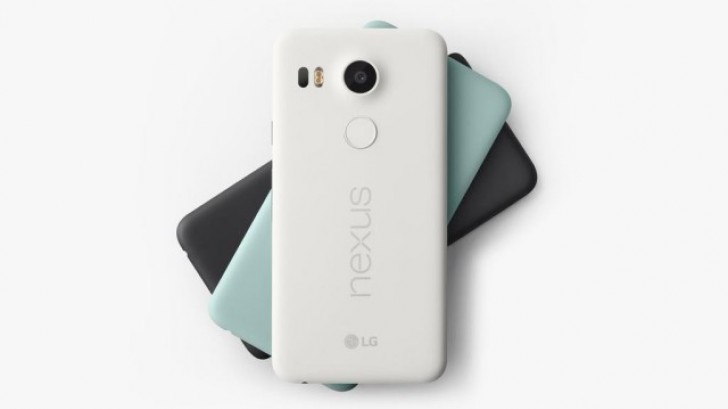 The LG Nexus 5X will be available for pre-order starting September 29. Those in the US, UK, South Korea, Japan and Ireland will be able to pre-order the phone starting at $379.99 for the 16GB variant.

Nexus 5x is not unibody.

Seems like Apple only released Nexus 5X so that no one talks about NEXUS in future :) lol..

Don't feel bad , if it is any consolation pricing structure is horrible in India too!