Just as anticipated, LG has skipped the Android 4.3 Jelly Bean update for the L9 II and G Pro Lite has released a software update straight to Android 4.4.2 KitKat. 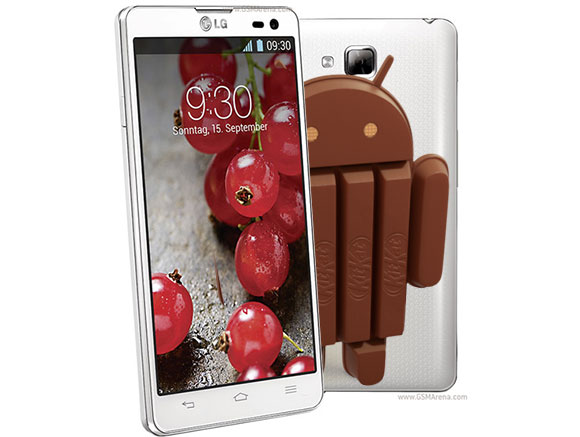 LG Italy's official Facebook page suggests the LG L9 II should start to receive the latest software update in the coming weeks, while the G Pro Lite towards the end of Q2. However, there are reports coming from Slovakia, that a number of L9 II units are already receiving the update.

The Android 4.4.2 KitKat update itself brings the latest version of Android in addition to stability improvements, battery performance boost and bug fixes. However, the most notable feature is LG's KnockCode feature. The original Optimus G, LG G2 and G Flex also received it as part of a software update.

Some here my phone meny henk i hate this i am using now on 4.4.2