LG Optimus 4X HD is arguably the device to offer most bang for your buck in the quad-core club and it just got better. The year-old smartphone from LG was initially launched with Android 4.0 Ice Cream Sandwich but the Android 4.1 Jelly Bean update for the Optimus 4X HD has finally started to seed in some regions. 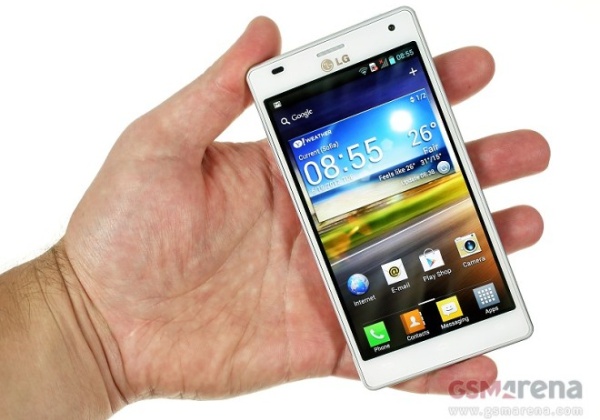 Unfortunately, the users of the smartphone had to wait a bit longer than usual, but nevertheless it's finally here. The Android 4.1 Jelly Bean update for the device is being distributed over the LG servers and the update rollout will be gradual as usual. However, judging by all the reports we are getting the update is already seeding in most European countries.

The Jelly Bean upgrades will be available OTA (Over-the-air) but you can also update your smartphone using the LG update tool. Sadly, there is no confirmation on when the update rollout will complete, but it shouldn't take long.

Thanks to Egon Gonzales, Marko Ramljak and the rest who sent this in!

Thanks Aris, The phone dialing option 3845#*880# helped me to improve the speed of my phone.

I want to upgrade new version for my phone