The LG Optimus G has finally become official, letting us have a good look at its glorious design and specs. This will be one of the first phones to be based upon the new quad-core Snapdragon S4 processor and also has a ton of other great features. 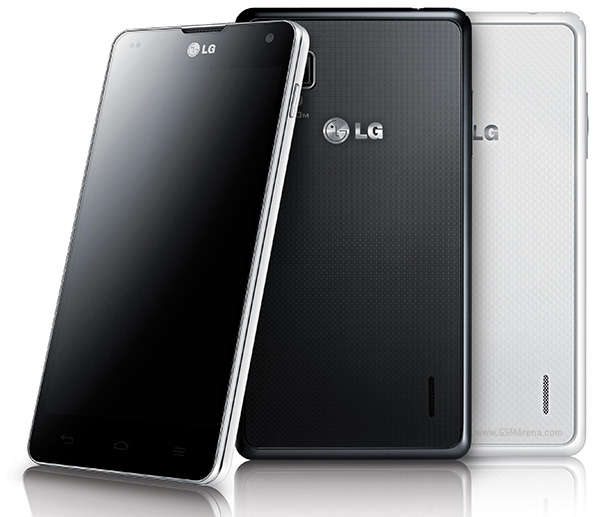 For starters, the Optimus G runs on the Qualcomm APQ8064 processor, which is the quad-core version of the MSM8960 we saw on the HTC One S and several other phones. It also features a new Adreno 320 GPU, which is said to be significantly more powerful.

The Optimus G will go on sale next month in Korea on all three major networks and an international launch is planned at a later date. It will also be making its way to NTT DoCoMo's network in Japan by October/November. The Japanese version will have a slightly different design and DoCoMo's UI customizations.

Samsung and apple over a great war.....can other brand take the advantage of that??

lg is the best!

No matter what LG do , they have lost their market in india.....