Just a while ago we reported that AT&T will be selling the Optimus G starting November 2 for $199.

Now, according to Android Police, Sprint also plans on releasing the phone in the US for the same $199 price on a two-year contract. The phone will go on sale on November 11 but the pre-orders will begin starting November 1. 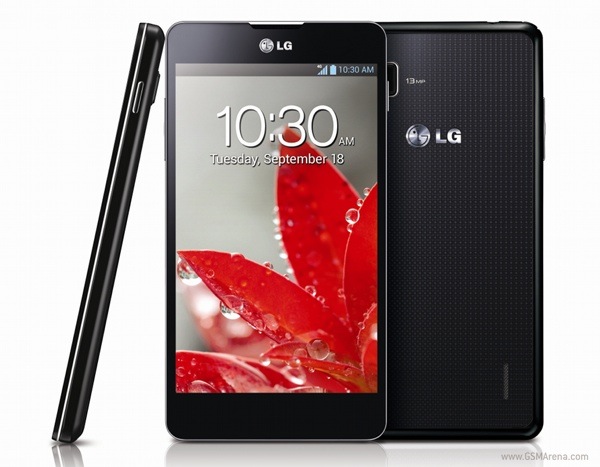