LG announced the Optimus L3 II earlier this week at MWC, along with couple of other new L-series devices. However, other than for the L7 II, no information was provided regarding the launch of the other devices. 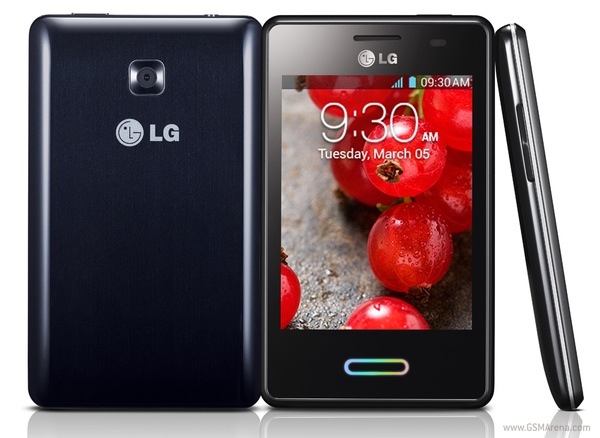 Now LG has confirmed that the L3 II will go on sale later this week first in Brazil and eventually in other American, European and Asian regions around the world.

Another one complaining about good prices and caring only for specs perhaps one is rich Anyway I will get the l3 II cause I really need a phone with these features, better than my galaxy 5