LG has announced its entry-level Optimus L5 smartphone will be making its international debut this month. 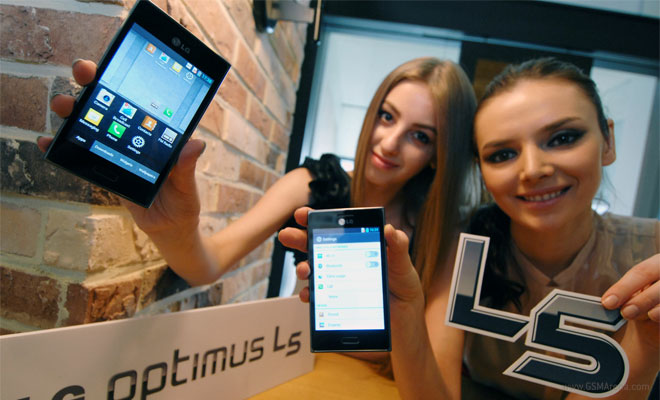 Powered by a Qualcomm MSM7225A chipset with a single-core 800MHz Cortex A5 processor, the LG Optimus L5 runs Android 4.0 Ice Cream Sandwich out of the box and comes with 512MB of RAM. At the front, the device features a a 4.0-inch HVGA display and at the back there's a 5.0MP snppaer with LED flash.

The first countries to get the LG Optimus L5 will be Germany, France and the UK followed by the Middle East and the rest of Asia. Then, later this month the smartphone will hit the shelves in North, Central and South America.

Amazon Germany currently lists the device €189, but we guess the price will fall even further before its release. After all the Optimus L7 goes for just under €200 in Germany and we doubt LG will position the L5 so close to it.

Its a lower end phone

Sadly though most of these are features that should've been in PSP ages ago. It lacks so much and between what it lacks, its screen type and size, its length and thickness it leaves so much yarning. As a screen and game player its gorgeous, but every...