Following yesterday's leaked image promising an imminent announcement, the LG Optimus L9 II has been officially unveiled by LG in the Netherlands. 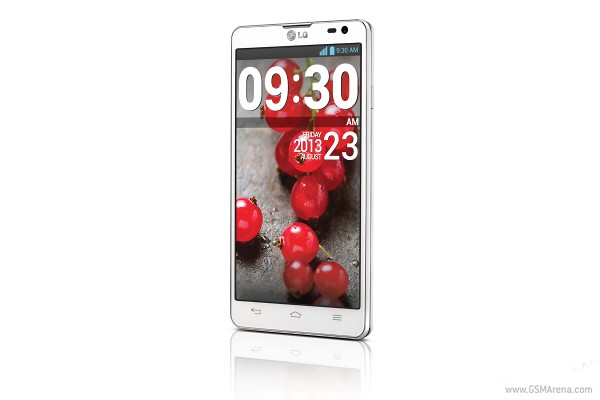 The specs that have been confirmed by LG in the press release include a 4.7-inch True HD IPS display, dual-core 1.4 GHz processor (up from the 1GHz clock speed rumored yesterday), 2150 mAh battery, as well as an IR-port.

No word on what sort of cameras will accompany the L9 II, but if yesterday's leaked information is to be believed, then an 8MP shooter alongside 1.3MP front-facer.

Pricing has not yet been disclosed, but the device is expected to go on sale this October.

I checked again and its 2150mAh, they have wrong info on the website, but if you check the text below: POWER FÜR DEN TAG: Den Tag intensiver erleben: Dank starkem 2.150-mAh-Akku und leistungsfähigem... You can see it says 2150 mAh h...