LG Optimus L9 was the only one from the L-lineup not to receive a successor at the last MWC but it seems this will change soon. As the rumor has it the LG Optimus L9 II will be unveiled and launched very soon. 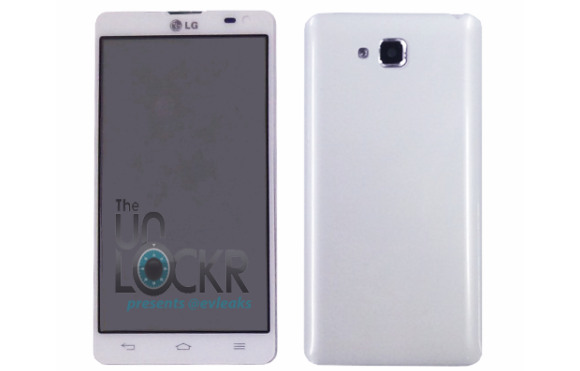 The handset looks a lot like its predecessor, but loses the hardware Home key in favor of a capacitive one. The Optimus L9 II will supposedly run on a Qualcomm's MSM8230 Snapdragon S4 chipset with a dual-core 1GHz Krait processor, Adreno 305 graphics and 1GB of RAM.

The rest of the L9 II specs include an 8MP rear and a 1.3MP front camera, 8GB expandable internal storage and a 2150 mAh battery. The Android version in charge is rumored to be 4.1.2 Jelly Bean.

If the official announcement is indeed just around the corner then we'll know all details very soon.

where is the home button !!? why do they remove the good features :(

Where is the speaker?